Okay, so I lied when I said I was over posting any more Christmas related stuff.

I forgot to post about the card Hubs gave me Xmas morning....... 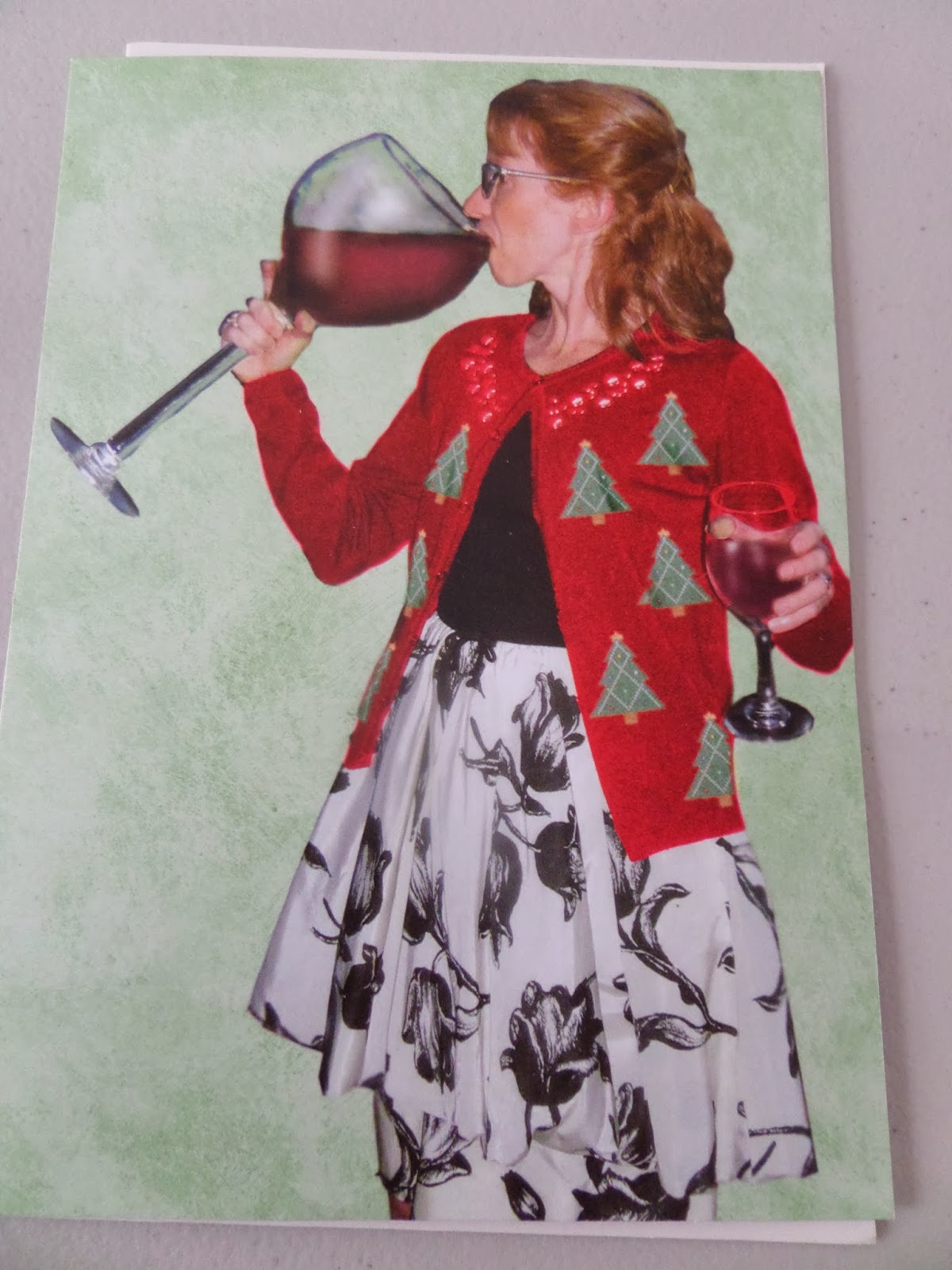 And we have a Christmas Mystery this year.

I used this gift bag to put one of Hubs presents in..... 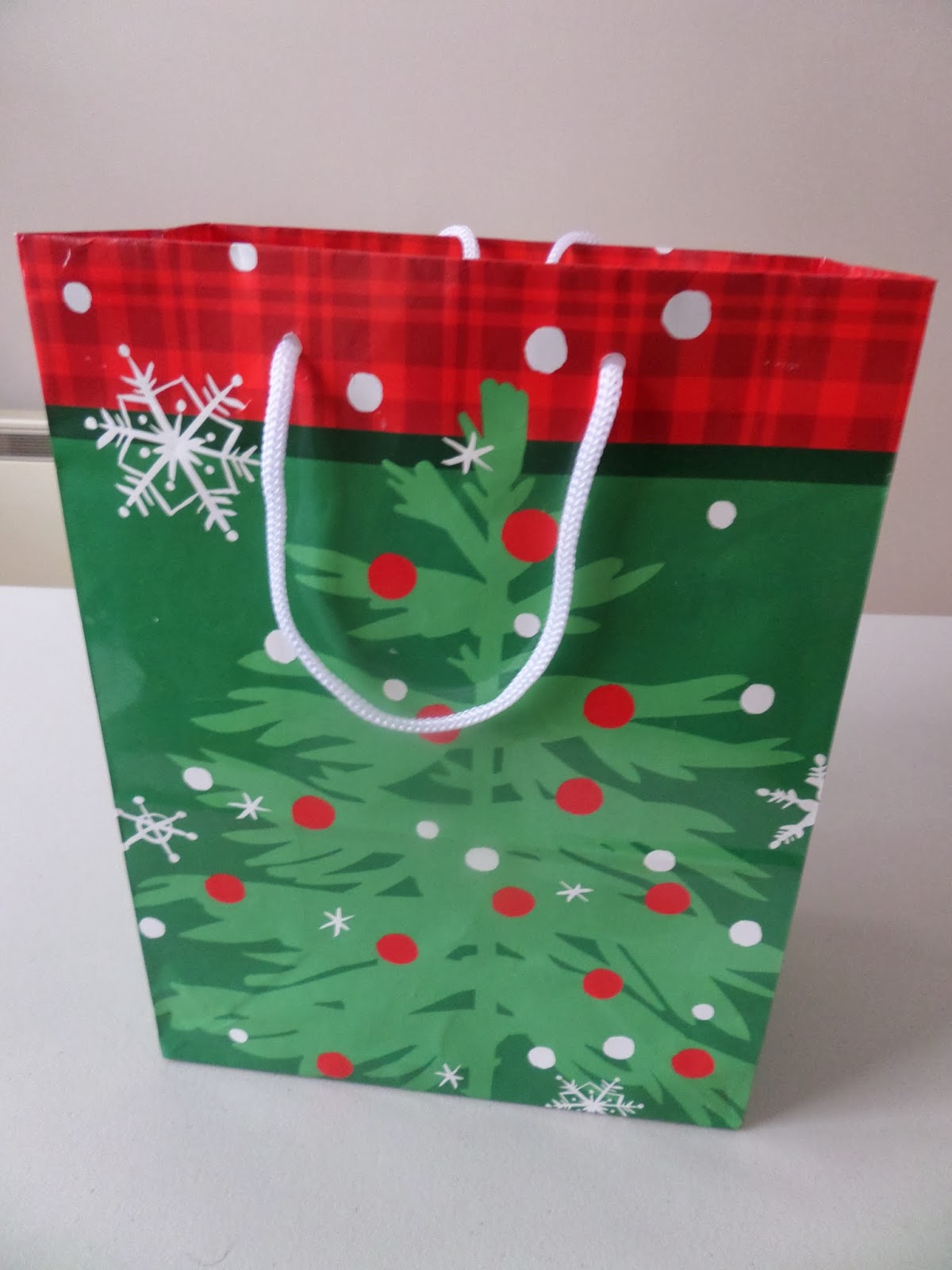 It was a bag we got last year with a gift.  I "believe" this bag held a gift for #2 Son and came from my brother and his wife.
It's a nice bag so I reused it this year.

When Hubs pulled out his gift and the tissue paper, this flew out too...... 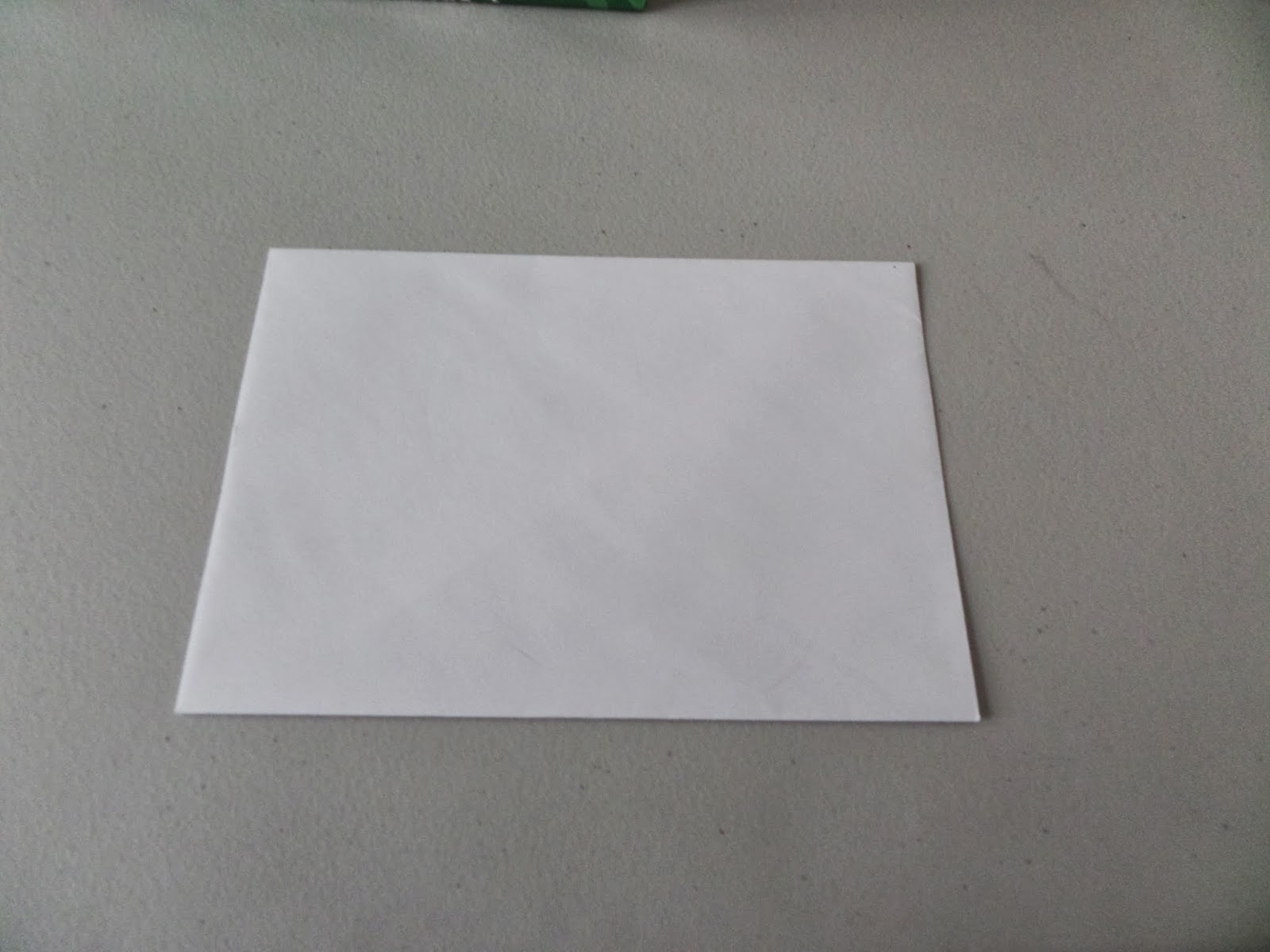 An unmarked envelope that evidently was sitting on the bottom of the bag.....with this card inside.... 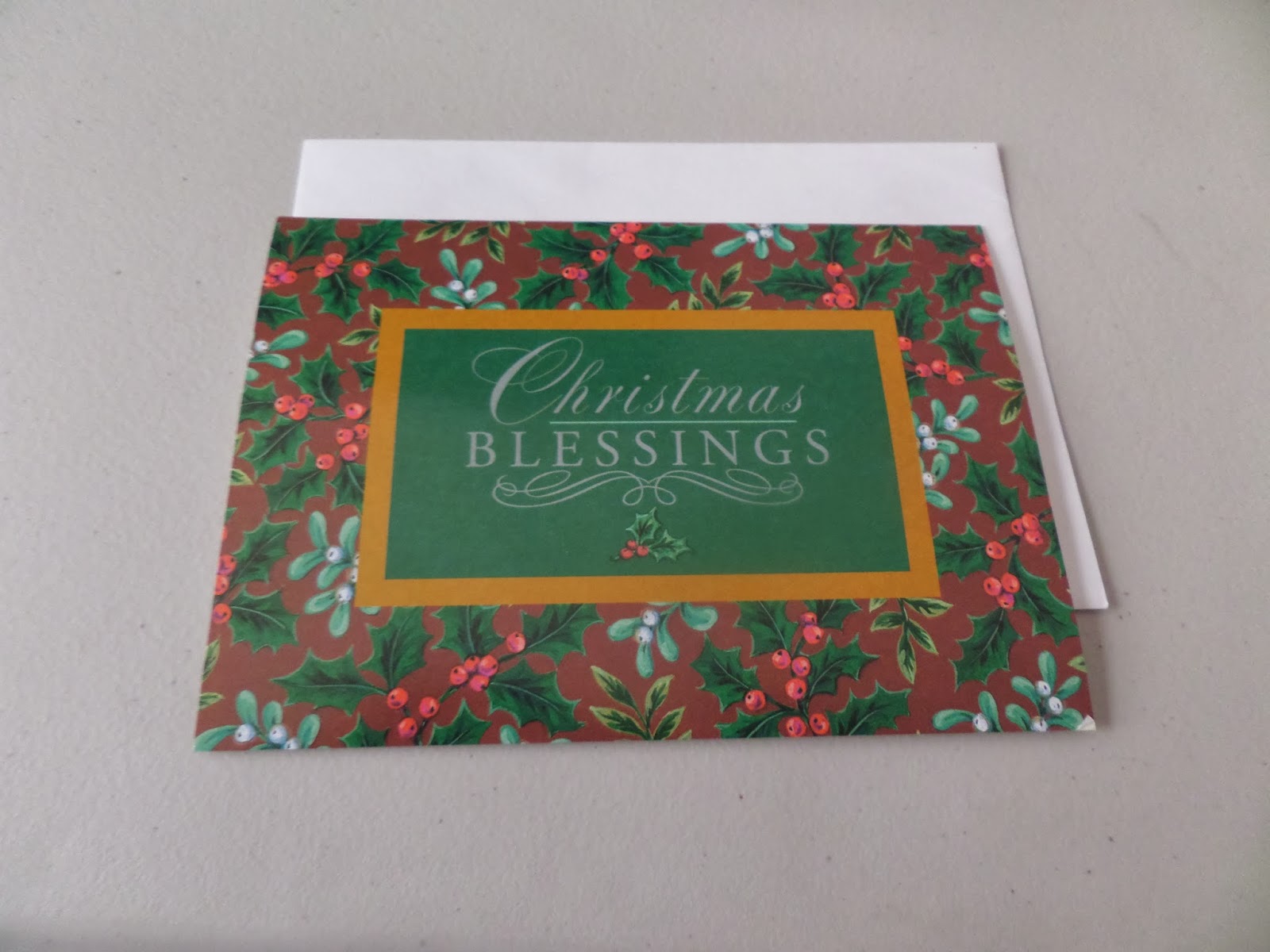 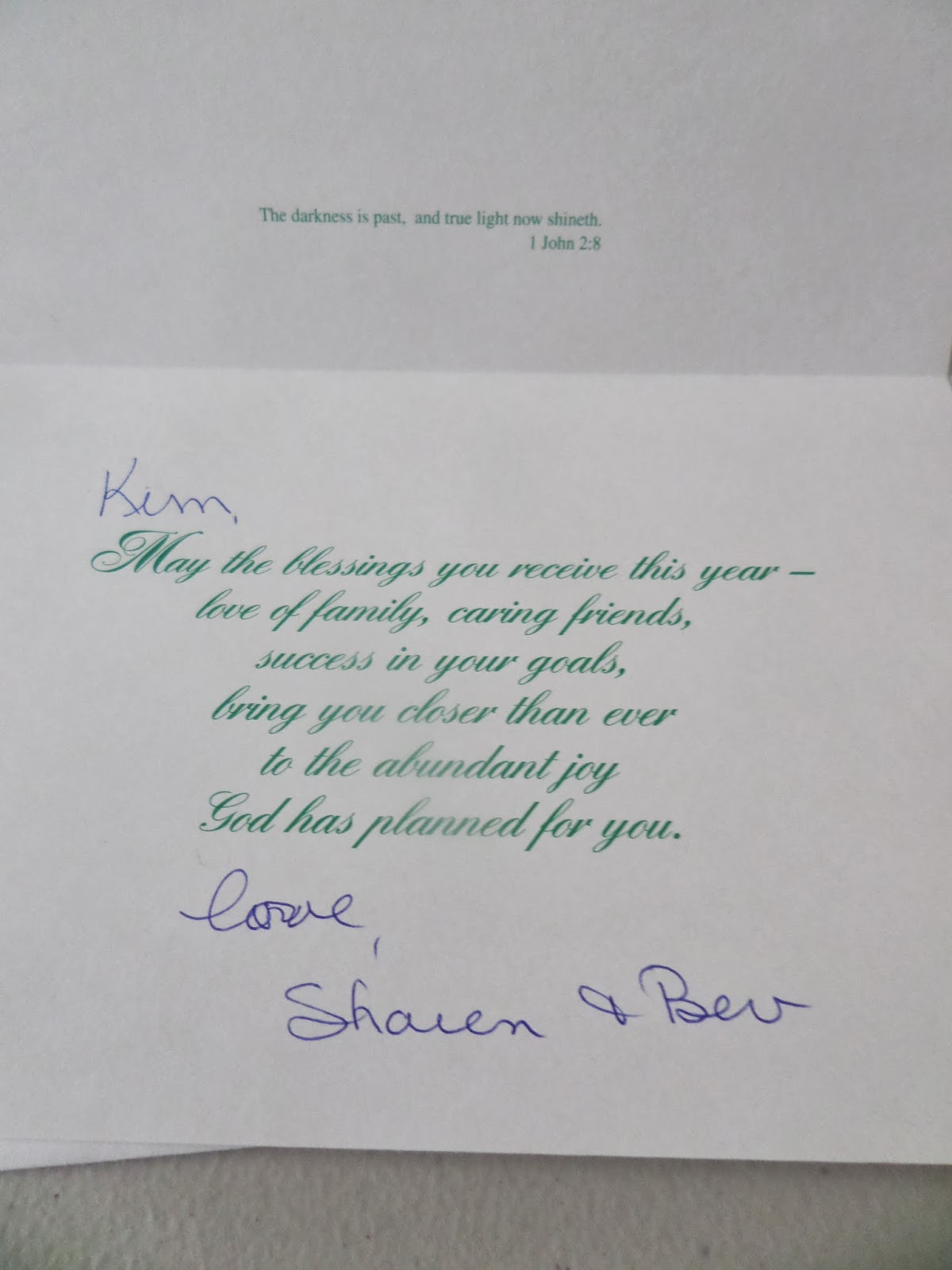 Now neither my brother or his wife are named Sharen or Bev.

So either one of them got a gift from someone named Kim, who previously got a present from Sharen and Bev and never saw/opened the card in this gift bag and she reused it to gift my brother or sister in-law and they never found the card either, so the card/envelope went undetected through 2 cycles of gift giving(or more!), until we found it.
Or.....I haven't a CLUE who/how/why this card was in this bag!

It's a bona fide mystery.
But we hung the card up with the others anyway.  It would be a shame not to enjoy it even if no one here is named Kim.

Email ThisBlogThis!Share to TwitterShare to FacebookShare to Pinterest
Labels: a couple more Xmas items, can't figure out who Kim Bev and Sharen are, mystery Christmas card