Hijinx on A Holiday Weekend....How Boring Can I Be?!

Oh such a thrilling holiday weekend we had here! 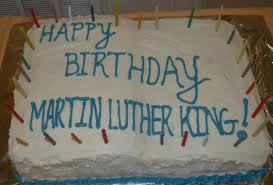 First off,
Happy "Not Really Your Birthday Yesterday" ML King!
Why can't we celebrate them on the actual dates?
Oh right.....people want it as an excuse for a 3 day weekend.
Happy Birthday anyway Dr. King.  You helped move mountains.....

Since snow is in the forecast for this week here, Hubs and I went out to Walmart on Sunday.
Now I haven't been in a Walmart in a couple of years if I recall correctly.
Though it's a fine place to people watch, it's also very crowded at ours no matter the day and time and not such a great place for bargains anymore(at least in regards to what I buy, which besides food isn't much of anything anymore).  Plus it's all the way down the mountain in the big city, so I just don't find myself going there anymore.

But.....
I had bought a $100 Walmart gift certificate the December before last(you got a free $10 bonus gift certificate for buying it at that time)and I still hadn't used the larger of the 2 gift certificates, so I thought it was about time I go spend it.  I figured that Hubs would have used it by now(it's been over a year at this point)but he didn't, so we ventured in.

I picked up a t-shirt I had been wanting and 3 packages of underwear for myself.  That took care of $39 of the $100.
We picked up 3 multi-packs of light bulbs in a wattage we were out of.

The rest of the certificate, about $52 was spent on foodstuffs--quick meal and snack items #2 Son wanted(which used a big chunk of it), coffee filters and liverwurst for Hubs, fresh fruit and veggies, frozen salmon fillets, and 2 packages of cheese filled wonton appetizers I wanted to try(which I had a coupon to use).
Man, that $50+ went fast! 8-(

I stocked up on 4 containers of their brand of olive hummus which is cheaper than the name brands at my 2 grocers, and I can extend by mixing in the garbanzo beans and tahini I have at the house. 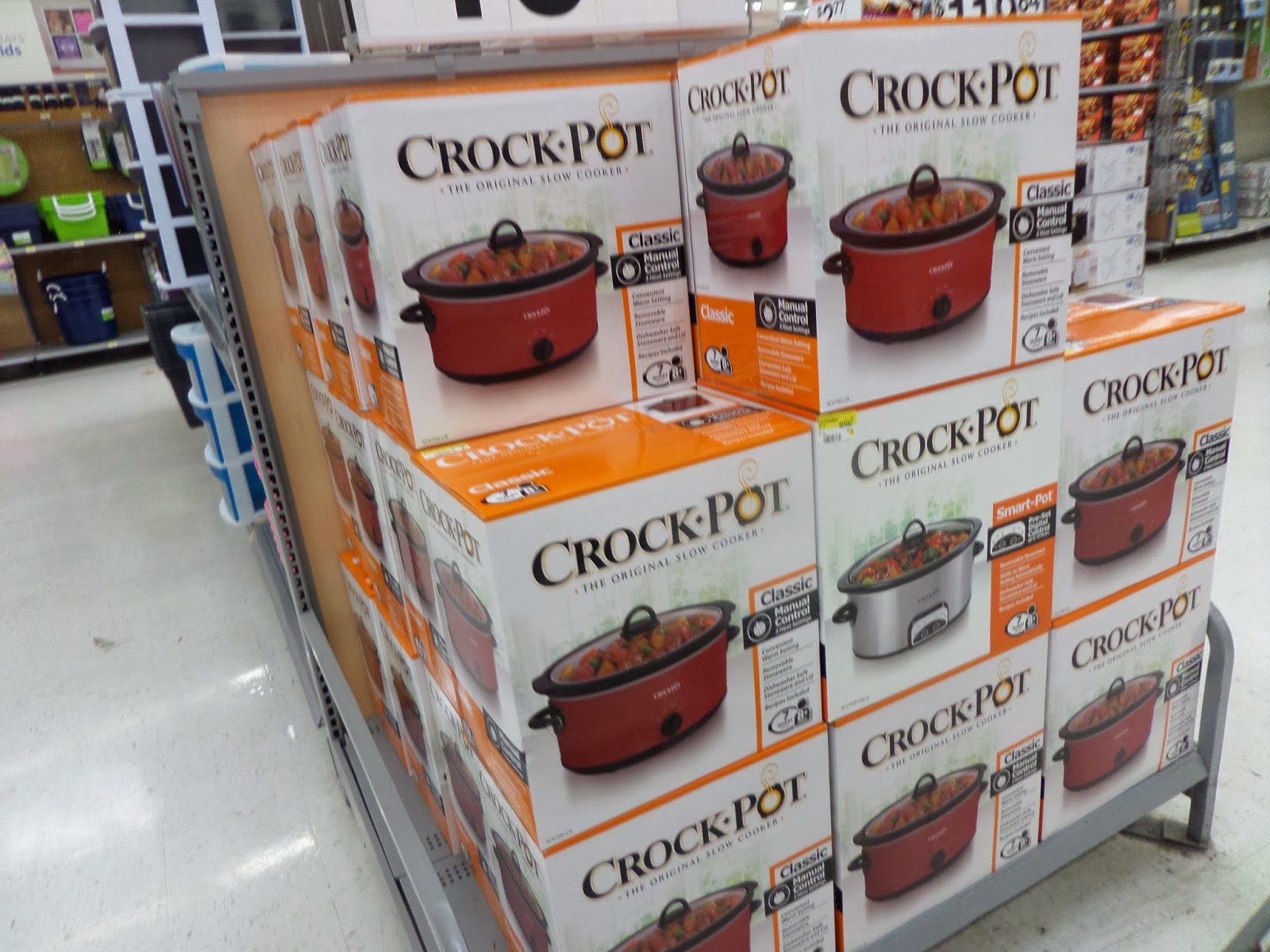 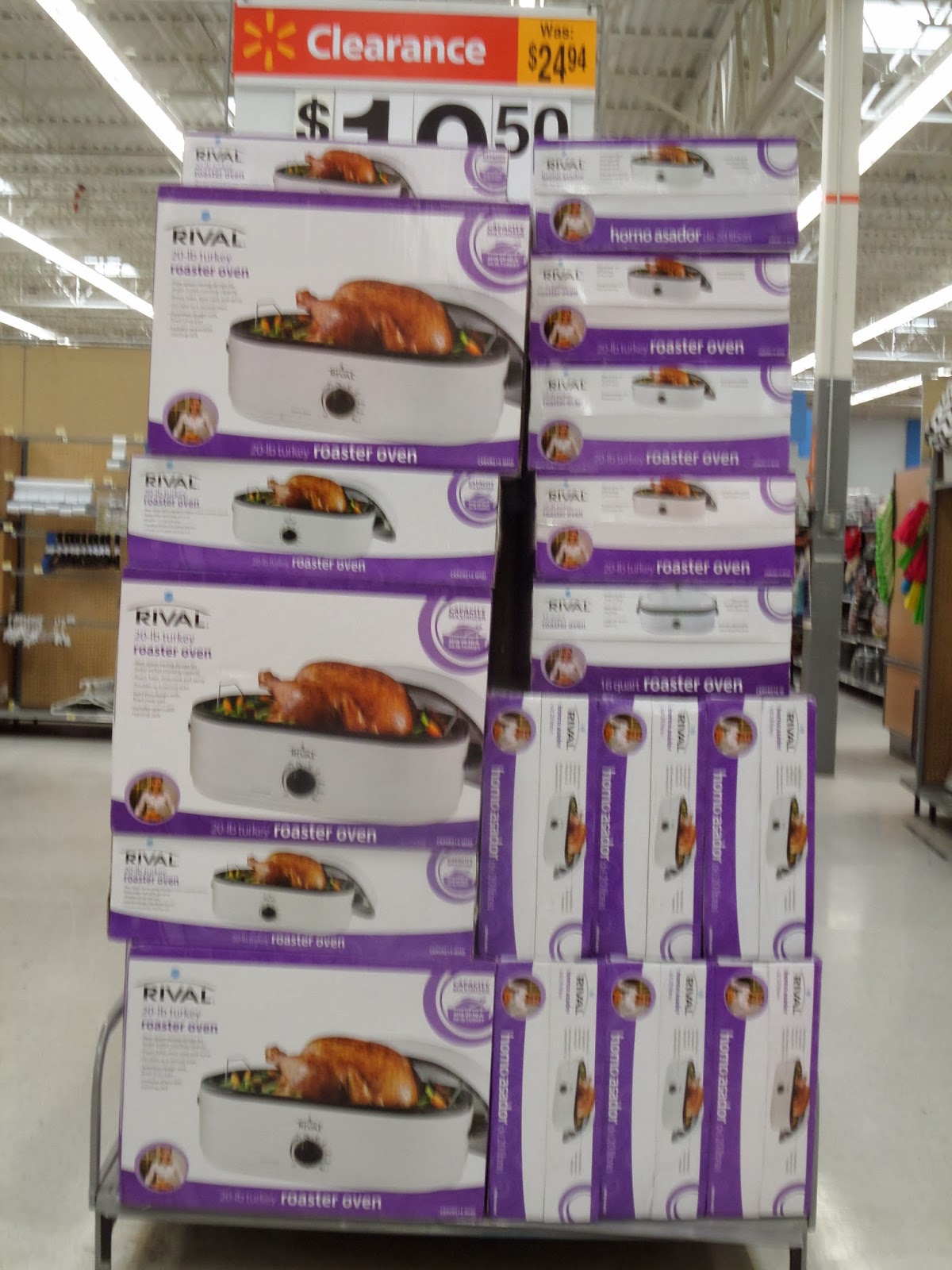 Judy roaster hybrids....on clearance even!  These might be a good idea for using in the summer months out in your garage or on a patio to cook a bird or roast.  You wouldn't heat up your house(make your A/C work harder than it has to=use more electricity)and it would be more energy efficient than running your big old oven.  I'd try to find one used at Sallie's or GW first though for cheaper.... 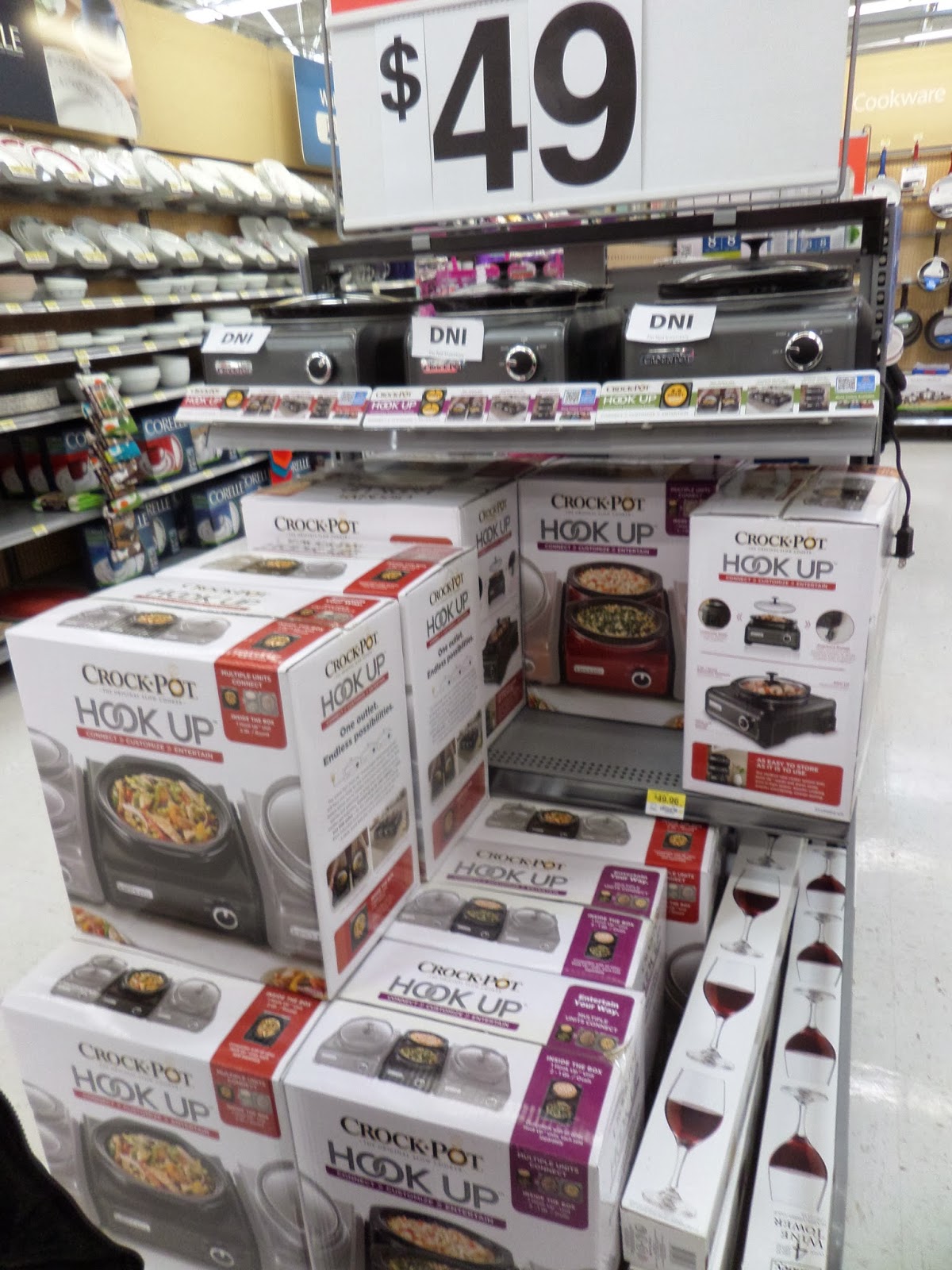 These "hook up" things are such a waste of money!  $49 for one little crockpot(or a unit with 2 even smaller in one unit ones).  I guess if you were more interested in how these look out on a buffet or table for a party than in how much crock you got for the money, these would fill that need.
I certainly wouldn't buy these E.V.E.R. though.

Then I stopped over by the Valentine's crap aisles for this shot...... 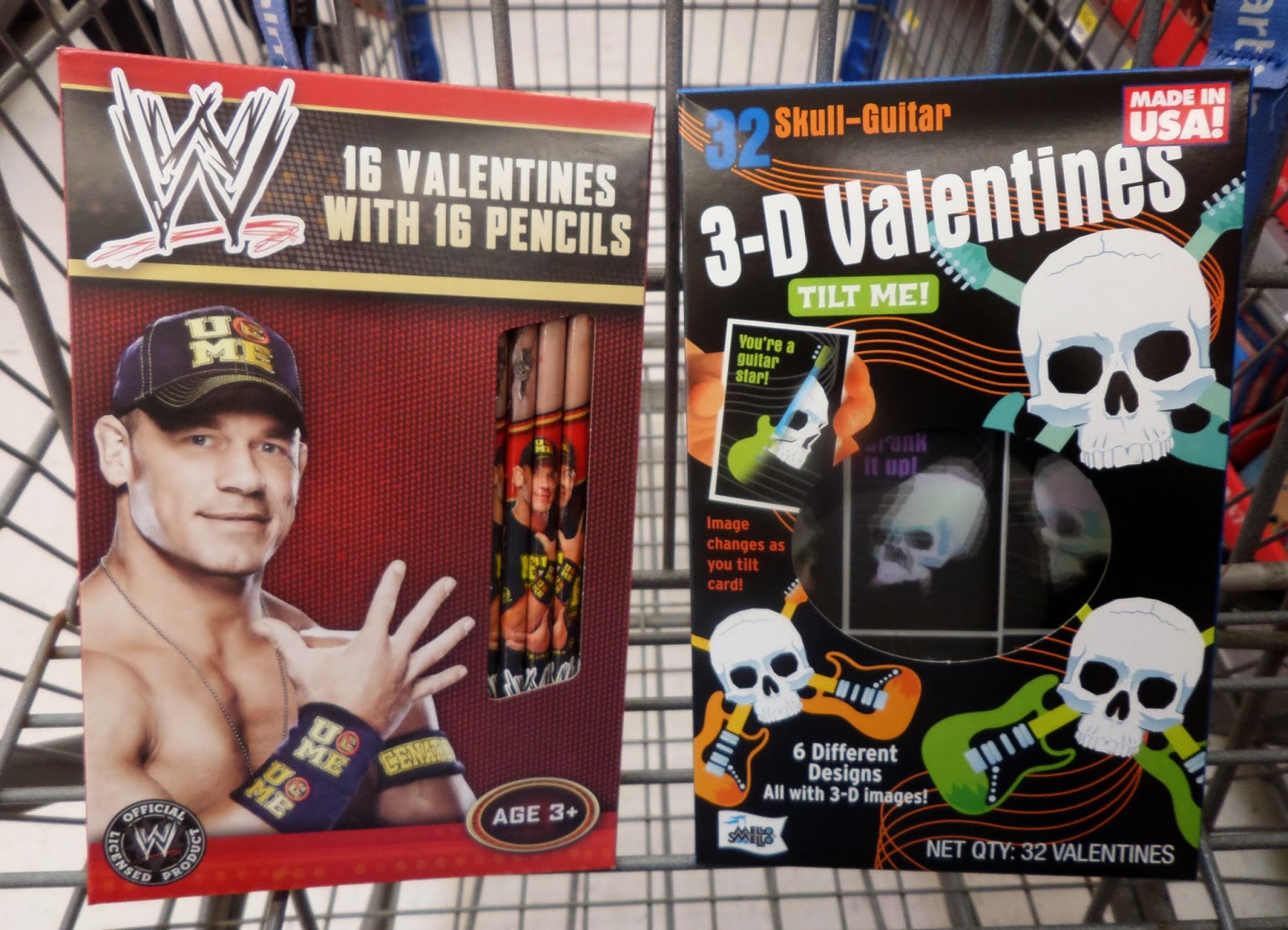 You know, NOTHING says LOVE like Skulls and Guitars......or half nekkid men trying to inflict pain on other half nekkid men by wrestling them into submission.
Ok.....depending on who you are and your fantasies, perhaps the last half of that statement does have some merit..... 8-)))

And as we packed up the car and left I snapped this photo of one of our local asshats..... 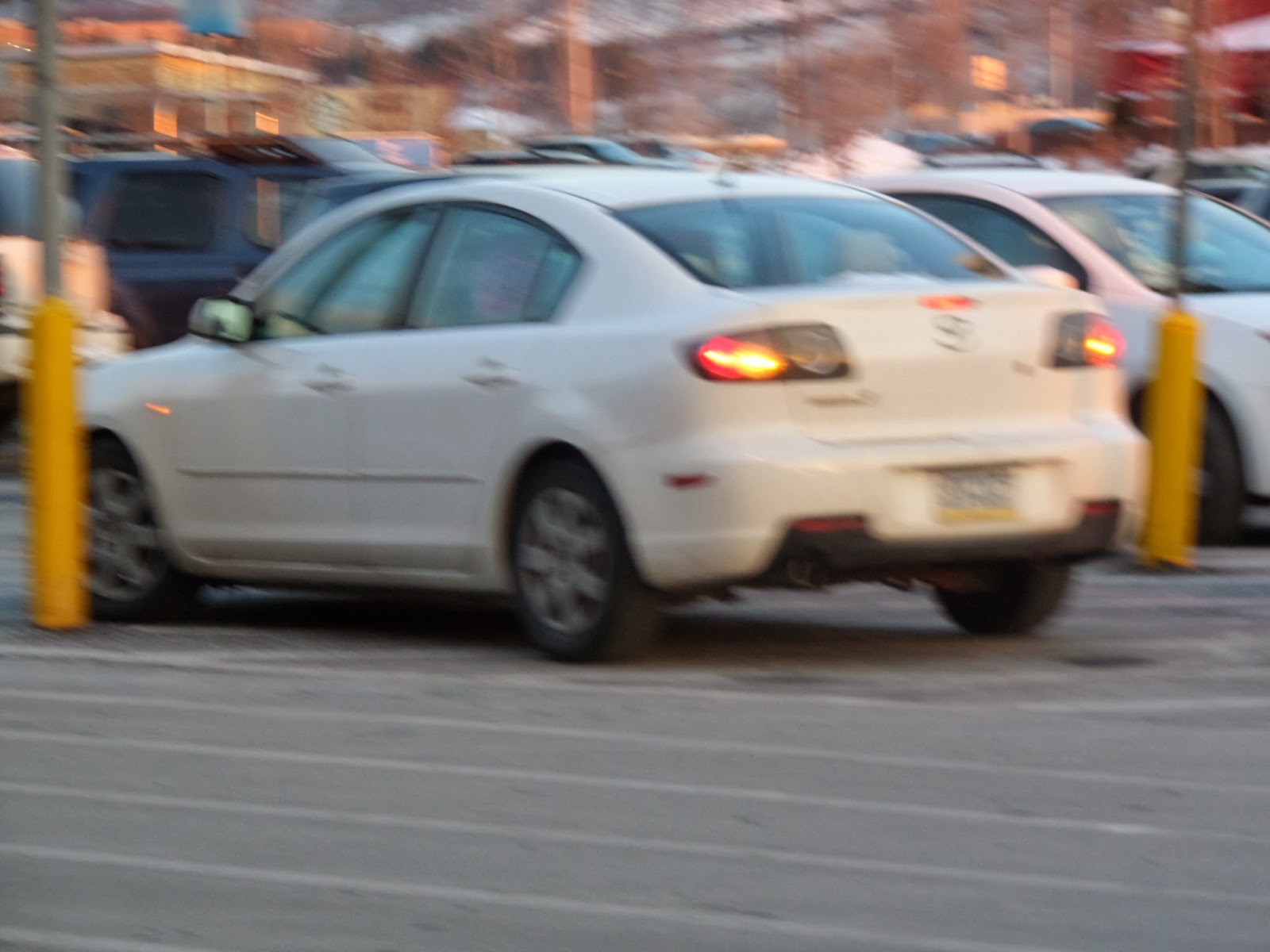 First off, this idiot has parked his car in the stripe marked part of the lot next to the handicapped space so someone with a handicap ramp in their van can get their wheelchair out.  This is NOT a parking space folks!  Not only that, but there was no handicapped parking sticker or tag on the vehicle.  They also left the car running and you can see there is a child in the backseat, left alone in the car.  She looked to be about 4 or 5 years old and was making the window go up and down, over and over again.  We sat there for about 1 minute watching, and didn't see any adults go over to the car.
And if someone were to get into that running car(accessed through the opened window that the kid was playing with)and drive off with that child, I would totally hold that kid's parent or whoever was suppose to be supervising her at that time responsible.
What a maroon!

I cooked a gotten on sale for .99¢ lb. Turkey Breast dinner on Monday, complete with stuffing, roasted sweet potatoes, au jus gravy and cranberry "glop" Monday afternoon.  Now we have leftovers for my lunch sandwiches and another "planned over" casserole meal this week.

Earlier on Monday, I helped Hubs start a batch of beer...... 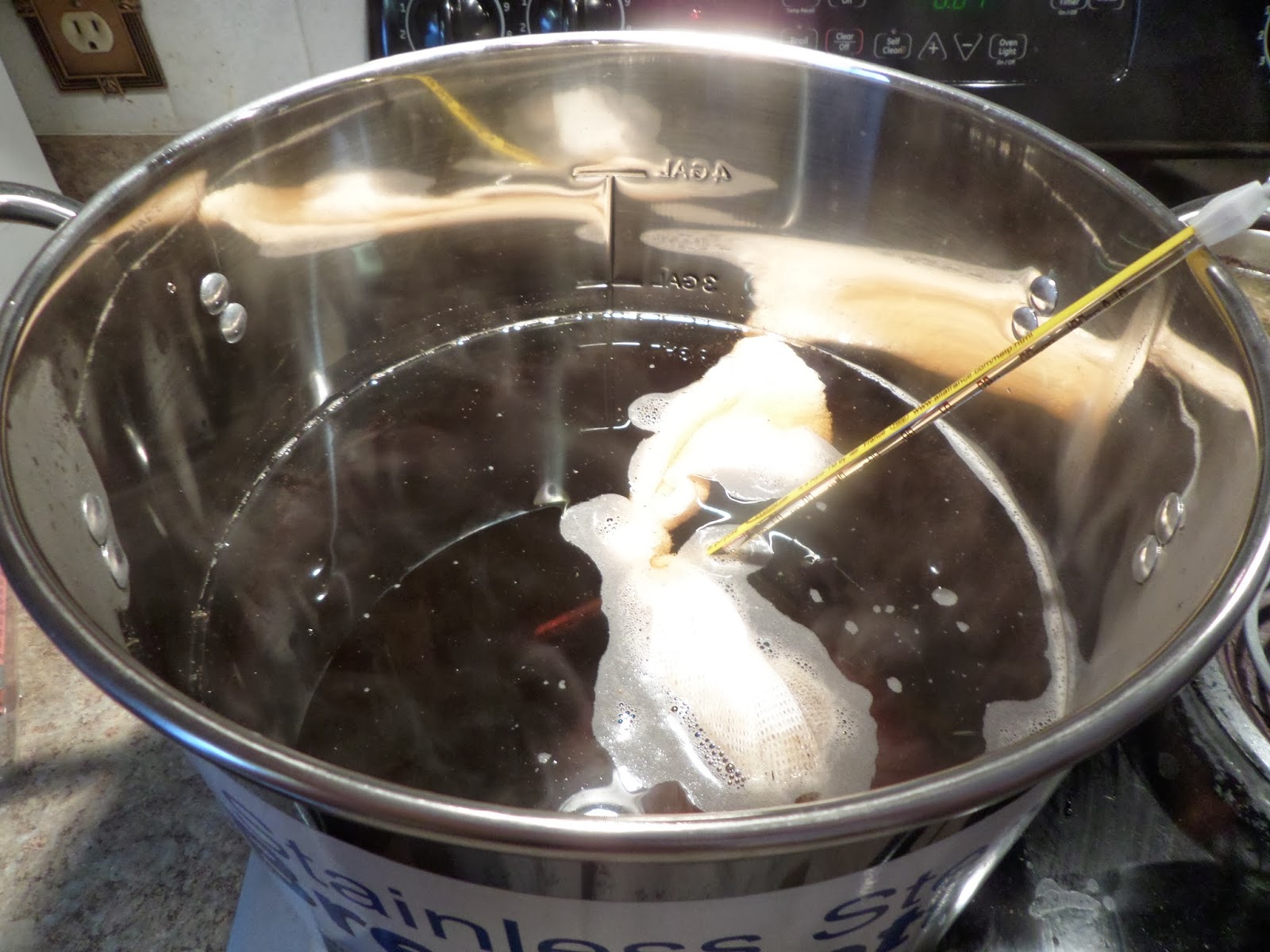 This took way longer than I anticipated, since it was his first try, so the process was sloooooow.
The next one(IF there is a next one)will be much quicker I hope, and maybe he won't need me there to hold his hand and talk him down off the ledge a few times. lolz

I now have a big tub of wort percolating Co2 away in the corner of my powder room and every time I go in there it's like walking into a brewery.
Fun!  8-)

* Going in to the lab for blood work.  After last week's extensive phone call with the insurance people, the lab people and the hospital billing people, I am curious to see what this is going to cost....ok, not exactly curious, possibly more like seething with anger over it. lol

* Filling my minivan's gas tank at Weis PITA Markets gas station.  I have run my tank down to just below 1/4 and have 90 gas points to use by January 25th(Saturday).  I'll probably go tomorrow since it's right across the parking lot from the lab I need to go to IF the snow isn't too bad.

* I'll be going up to the PO this week to stock up on 1st class stamps as the rate goes up .3¢ on Jan. 26th.  This is suppose to be a "temporary" increase for 2 years only, but we all know how sometimes things like this goes.  The government and big business have very short memories when it comes to promises. lolz
I still do use snail mail so I am taking some spare cash and "investing" it into some Forever stamps, at least enough to get me through 2 years.

* I'll be working on some Etsy listing drafts and photos and getting them ready to launch next Monday, after the rates go up.

* Going through old papers, shredding unneeded sensitive ones and getting my table ready to spread out the dreaded TAX PAPERS so I can start the 1040 and FAFSA.
Ugh.

* Later in the week I'll be going to Walmart(again!)to start the transferring of all the scripts I can.  Hubs can pick them up for me on his way home as it's right on his way, so I don't need to sit around and wait for hours.  After that, I'll just refill them via their website.

So what exciting things have you got planned for this week? 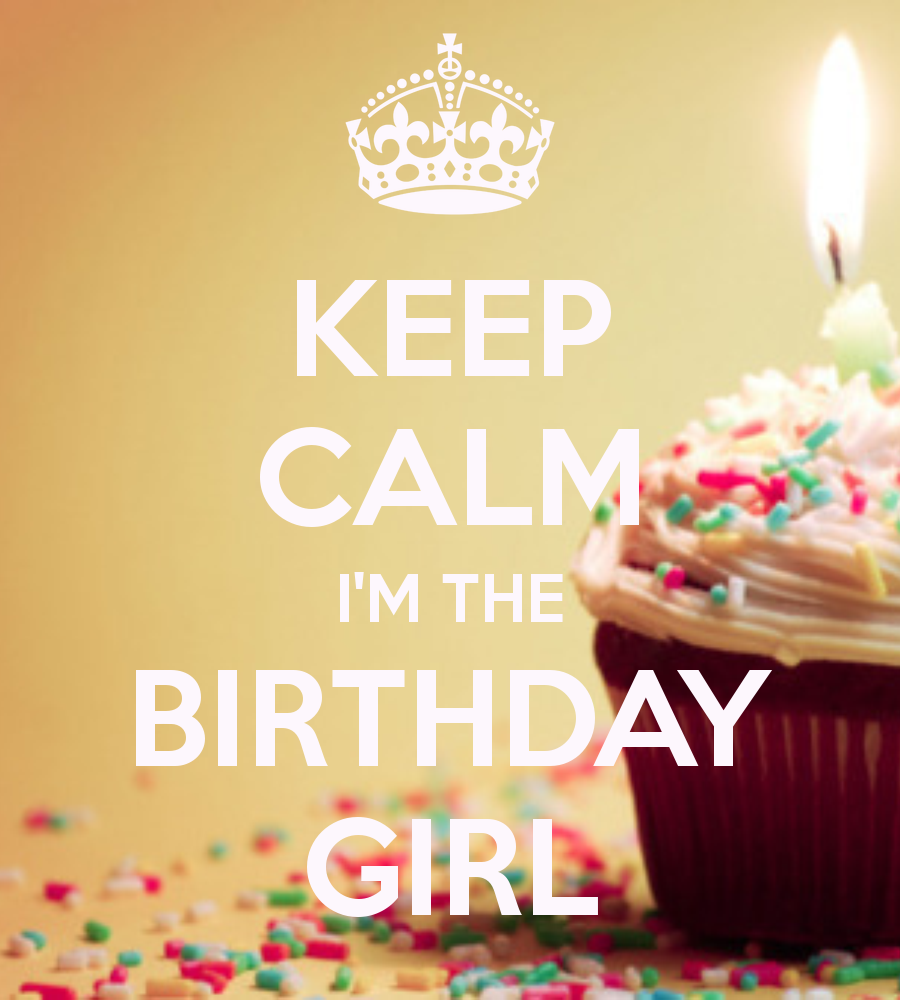 And be sure and leave me some birthday love on this post if you don't mind.
My family has decided to ignore me this year(not even expecting a cake from Hubs and he's working late most, if not all this week)and I ain't too proud to beg.  ;-)

I turn the dreaded Double Nickels today.
Upside is I can order off the Bob Evans Senior Menu now......yay me! lolz

If you could pick the perfect birthday meal and cake, what would it be??