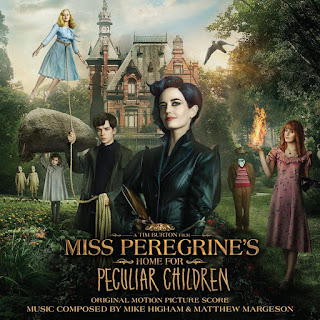 A fun read and a pretty quick one as well.  I also have the other two books in this trilogy sitting on the ready for me to get to.  I don't know how I feel about viewing the motion picture Tim Burton and Hollywood made based on this tome.  Perhaps after I read the whole trilogy? 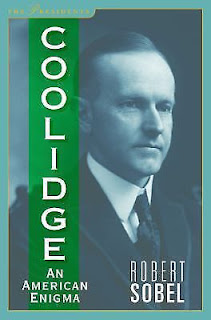 "Coolidge-An American Enigma" by Robert Sobel
Most people wouldn't make it their business to read about our previous POTUSes or even read about American history.  It's the past and so dry so why spend your time on it?
I find history fascinating(why else would I be "into" geneaology?!lol)and unfortunately, enough folks today don't care or think learning from our past is important.

What did I learn from this book?
Calvin Coolidge didn't follow the formula to getting elected that most men do in politics.  "Cool Cal" was his own man who had a strong moral compass who took the office seriously and wanted to serve his fellow Americans.
He was different and again, one of the few POTUS in the last 200 years(and especially the last 100 years) that didn't piss all over the Constitution and use his office to enhance the power of that office and feed his own narcissism/megalomania. 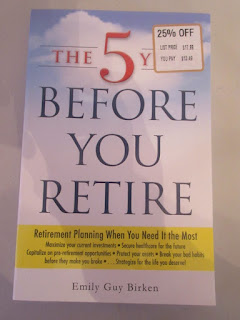 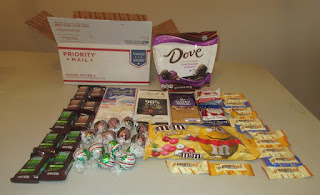 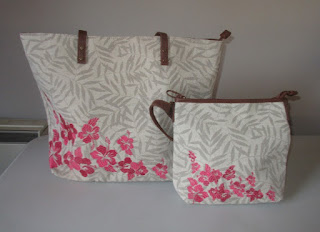 * Mail Giveaways  DONE  Everything has been received. 8-)))

* Plan Winter Holiday  FAIL  Well I did some work on it but Hubs hasn't been giving me input plus I need to hear back from my brother before I can actually book anything....but I have worked on this a bit.  Will carry over this item into February and get it DONE!  Have to since we are going in March so we're running out of time. lolz

* Start Getting Tax Stuff Together  DONE  I just need to print out the 1099 from our online bank.  UPDATE-Just did that so this is checked off the list.

* Put Xmas Stuff Away  DONE  All the Holiday decorations got put away well before my Birthday without having to nag. 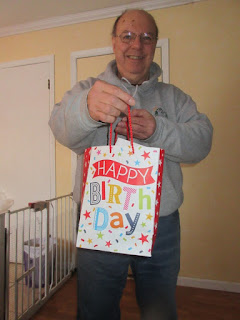 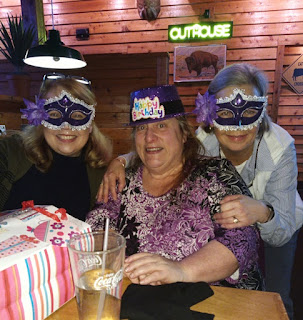 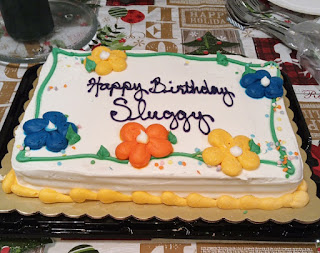 * Organize Toiletries Stash  DONE
I spent 3 hours up in the Stash gleaning out some stuff to give to friends and family and more stuff to put into Giveaway boxes.  That still leaves me with a LOT of toiletries, et al. for us to use.  Last January the big purge/organize in there took all. day. long.


Basically I didn't have much on my list in January to accomplish.
After a busy December/Holiday Season I tend to take it easy on myself in January....plus it's my Birthday month. ;-)

So what did y'all do in January?
Did ya'll get stuff done that y'all wanted to get done?
Is there anything you avoided doing/getting to last month?