Friday was a sad day at Chez Sluggy.
Our elderly Chihuahua, Penny, left us for the Rainbow Bridge. 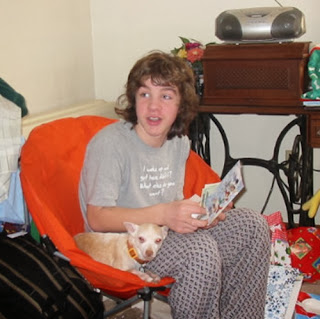 We got her at the local shelter in Spring of 2006.
At that time she was already 10+ years old and showing her age. 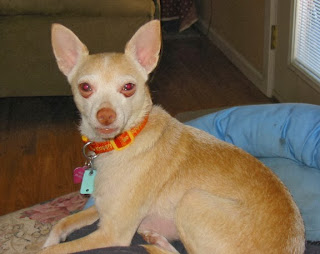 She was my youngest son's dog technically, but as he became a teenager, he sort of lost day-to-day interest in her.
As I was the one home with her the most, she bonded to me as well. 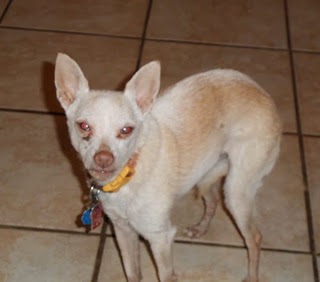 The shelter we found her at was not a no-kill facility and she had been there a week already with no interest because of her age. 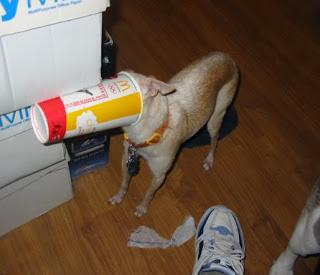 I like to think that we gave her a second chance at a comfortable life. 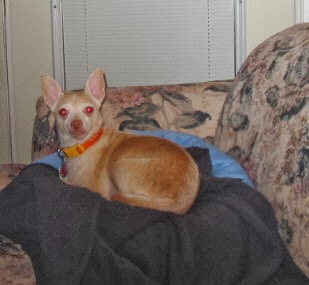 She was a pain at times, especially her habit of wanting to do her business on newspaper(I think she was trained as a young pup to go on papers and never got to go outside). 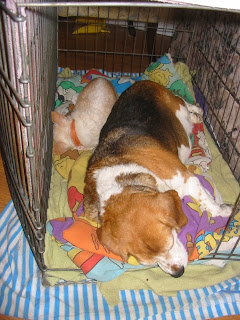 She hated the feel of grass on her feet when we got her but being around the rest of our dog pack, eventually she began to act like a real dog.  Once she got use to being outside, she enjoyed laying on the deck when the sun was beating down on it in the Summer. 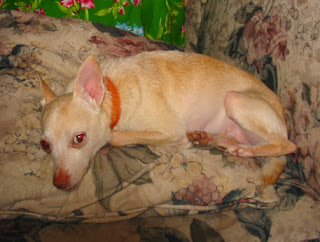 The last few weeks her sight, hearing and ability to stand/walk, plus non-stop infections and loss of bowel control signaled that she was going downhill quickly.  She wasn't in constant pain yet but that day was fast approaching. 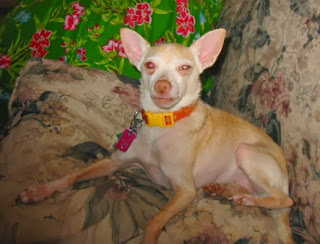 So her mom and dad were with her holding her at the end. 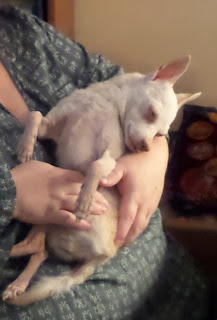 I whispered into her ear for her to keep Peanut and Mango(our other dogs who had passed away before her) company once she crossed the bridge to wait for us. 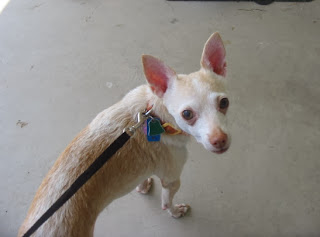 We went to a brew pub that afternoon and raised our glasses to the memory of Penny.

Sluggy
Posted by slugmama at 1:02 PM

Email ThisBlogThis!Share to TwitterShare to FacebookShare to Pinterest
Labels: a member of our family, crossing the rainbow bridge, it's a dog's life, our dog Penny the Chihuahua, our pet