Still Trying To Get Into the Holiday Spirit 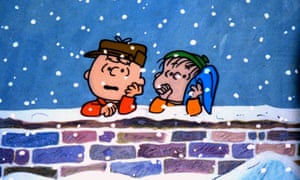 It's been a rough Christmas Season around Chez Sluggy.....at least in my own head.
My primary doc changed my "crazy pill" earlier this month when I had my semi-annual check-up.
I went on an anti-anxiety med mid year in 2018.  It took a good month to adjust to that one(stomach upset, other weird symptoms)and then he upped the dosage a month later, which took a couple of weeks more to adjust to it.

But the real problem was that soon after beginning this drug I began experiencing ringing in my ears and my hands shake like Barney Fife on crack cocaine and amphetamines! lolz  I don't know if this is a coincidence with the new meds or are symptoms it is causing.  But it's no fun.  My handwriting is affected and I am now a danger to myself and bystanders when I attempt to cut out coupons.  8-))) 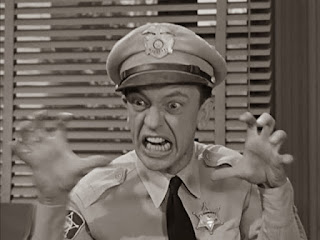 So the doctor, upon hearing about my symptoms on the off chance these were side effects of my medication changed the drug I am on.  He wants me to report back after a month being on this one as to my symptoms and if they are or are not.

Of course there were adjustments going on this different med(stomach upset and vertigo)too. sigh
So far(2 weeks in)the tinnitus and the shaking haven't subsided.
I also looked the new med up and it can cause shaking as well......I just can't win, can I? ;-)

I think I'll have to go off the crazy pill totally first to see if the symptom abates.  If they don't then we know it's something else going on with me and not a crazy pill side effect.  But my mind is already "going there" and I am half convinced I have Parkinson's or something devastating like that.

Anyway we are slowly getting Xmas stuff done.  I am running hot and then cold on doing stuff......from wrapping to getting the tree up and decorated to baking to cleaning to other decorating, etc.  I am driving everyone else here nuts playing Xmas CDs 24/7 trying to get myself in the mood.
Thank goodness the shopping was done well before December got here(except for a few odds and ends).

And then on Sunday I had a low spell again.  Between thinking about my mom-who was Christmases  biggest fan-and the fact that Sunday would have been my oldest brother's 67th birthday.
Mom died in 2000 and my brother in 2009.  Mom died a week before her 66th birthday and my brother has just turned 56 when he went into a coma and died 1.5 years later.  I guess I am just missing the both of them right now.

I don't usually feel so down in December but this medication and these unknown health problems may just be causing a dark cloud to hang over my head this year.
Plus I am having more arthritis issues in the last year where it is affecting my daily living.

And I am hitting a BIG MILESTONE birthday in January and I am not looking forward to that.
Getting old ain't for sissies..... 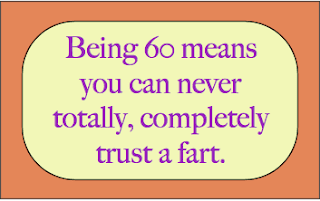 Other than those symptoms my health is getting better all the time(BP down, weight down, Cholestrol down, etc.)but you can't stop time and your aging from marching forward.

I'm going to go take a nap now and try to get my head into a better place.
I am blessed in so many other ways in life(well, maybe except for that no grandchildren yet thing lolz)and I need to stop throwing myself a pity party.

HOHOHO!
I'm going to go snuggle Chester and  take some Christmas tree photos later to show y'all.  That should help my mood, right?

I hope everyone else is having more luck being festive and jolly this Holiday Season.

What is your sure fire way to get your mood up at this time of year?

Email ThisBlogThis!Share to TwitterShare to FacebookShare to Pinterest
Labels: changing medications, drug side effects, getting old, missing loved ones, not feeling the Holiday spirit yet