* Pay Bills  DONE  Always the top of the list, always my priority.

* Read 1,2 Books  PASS  I didn't get the 2nd book finished before October was over(and traveling got in the way of getting #2 finished)so I get a Pass. 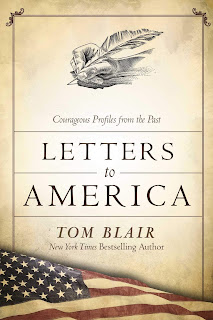 "Letters to America" by Tom Blair

An interesting and highly readable book.  Mr. Blair has written a collection of stories about everyday Americans, from the 1600's immigrants to Virginia, to the 1990's which was the actual authors life story.(None of the other stories are of real people, but anonymous ictitious  people who lived through certain times and struggles in our country's history.)
Some of the stories didn't seem fully fleshed out (the young girl who worked in a sewing factory at the turn of the 20th century and the Jewish youth with an Uncle named Mordecai)and some just went on and on and on(you can tell that Mr. Blair is an aircraft/aeronautics and WWII fan).
Could have been better but the good parts were excellent and worth the read.


* Purge Inserts and Q Envie  DONE  If I don't do this one it makes like difficult as far as shopping goes so I do it monthly. 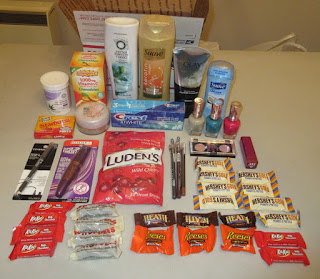 * Make Tomato Sauce for Freezer  DONE  Well I made the sauce but I didn't freeze it.  We used it up in October.

* House Train Puppy  IN PROGRESS  Still working on this one.  A bit of a setback due to Dixie going into heat.  Not fun.

* List Items on eBay  DONE  I got about 5 more items listed and 3 items sold n October.  Nothing to write home about but I'll take it.

* Put Garden to Bed  DONE  Hubs did this mostly while I was in Ocean City.

* Work on Christmas Gifts  IN PROGRESS  I got Kim, her Sissie's, my brother and sister in-law's gifts wrapped and packed up.  Everything was delivered to the recipients in October.  I've got the rest of the folks I buy for to wrap up but that can wait until after Thanksgiving.

* Pack for Oct. Trip  DONE  I packed it all up and filled my car. 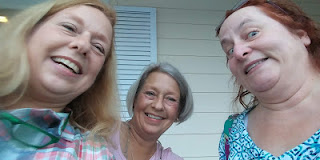 And warehouse stores in VA 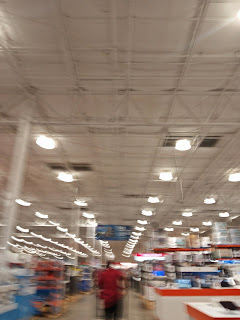 Onward and upward to November!


Sluggy
Posted by slugmama at 4:31 PM