My Tangly Tree....Family Tree That Is

The more I dig into my ancestry the more my family tree branches start getting gnarly and twisted up into themselves.
Meaning, at some point in the past all the little branches start tangling up with the larger limbs they forked off of.
Like what I just discovered this past week when I broke through one of my brick walls. 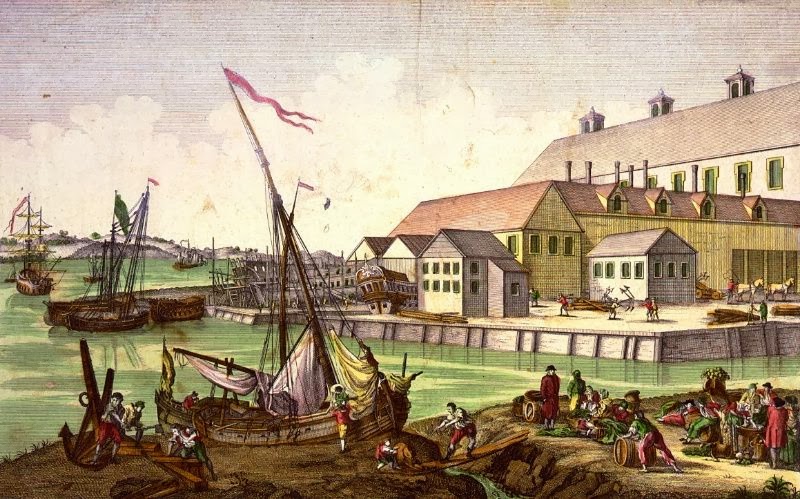 One of my maternal grandmother's father, or my great grandfather was named John Little Vassar.
Now I have the Vassar branch of the family going back to the 1st Immigrant of that line to Virginia in 1635, 12 generations counting John the Immigrant to me.

Plus I have an additional 20 generations going back from John's wife, Elizabeth Dowe/Dew to William the Conqueror.
But who cares about him, right? 8-)

What I am focusing on is on that Vassar line.
My 5th great grandparents are Nathaniel Vasser(1756-1823),and his wife, Sarah Hudson(1756-1846).
Sarah's parents were Peter Hudson and Mourning Griffith(or Griffin) of Virginia.  At this point back into this Vassar/Vasser line I only had the pedigree, or the direct ancestor once you get back into the Hudson side of the line, no siblings for anyone.
And I only have as far back in Hudsons as Peter and 1 further generation back for his wife Mourning Griffith(her parents are John Griffith and Sarah Parrish).

The Vassers/Vassars continue down with Vassars until you get to my grandmother, who married a Harper, my mother who married a Bowman, to me....Sluggy.

That line is well established however there are other offshoots from my maternal grandmother's side that I didn't have much documentation/family tradition coming into this whole genealogy hunt.

One of those offshoots is John Little Vassar's grandmother's family.

John Little's parents were John Alfred Vassar and Rosa Belle Snead(the ancestral line that I am related to Sonya Ann through).

John's mother, Rosa Belle Snead's parents were Lewellen Snead and Rebecca Womack.  It is this Womack line that I have been trying to make headway on.

I busted through the Womack brick wall this week with the aid of another researcher to discover that Abraham's parents were Abraham Womack and Tabitha Hudson.

Hmmmm.
My Sarah Hudson, in my great grandfather's line, was born 1756.

Hmmmm again.
Tabitha and Sarah both lived in the same geographic area of Virginia.

Well when I discovered that Tabitha's parents were Peter Hudson and Mourning Griffith, I knew I had found Sarah, who married Nathaniel Vassar, Tabitha's sister.

This means my 2 x Great Grandparents were 3rd cousins.
My family tree seems to be branching out and then cleaving back together along this journey of mine. lol 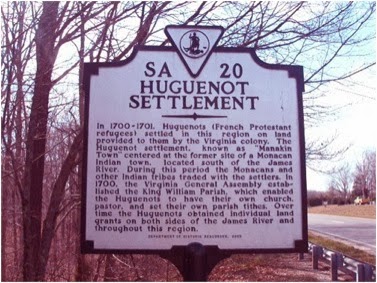 I also found this same type of situation in my mother's father's sister's family.

My grandfather Harper had an older sister named Ollie Harper.
She married Joseph Warren Sublett.
I doubt she knew at that time that they were related.

Does your head hurt from the math yet?
Mine does. ;-)

Have you made any interesting family history discoveries lately?

Sluggy
Posted by slugmama at 4:47 PM