Today was a good day for a change. 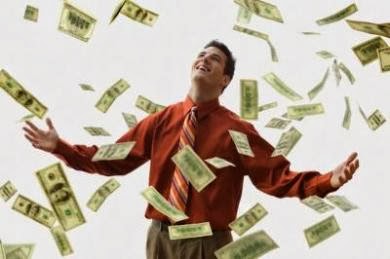 Anyway, the bonus was quite large compared to what he's received in the past.  This new boss of his recognizes what an important contribution he makes to their business and it's nice he's being recognized in this way.

The bonus was large enough that I was able to finish funding #2 Son's college account today!
That's the best news in all this. 8-)) 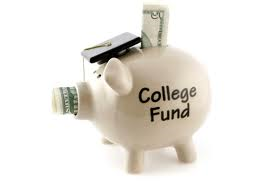 Of course, college costs will continue to go up every year but at least now we have the amount we planned to give him toward his education, sitting, accruing interest(not much interest, but it's something).
Hopefully he gets some kind of small scholarship from the school he will be attending, like the other two received, so we won't have to worry about getting him across the finish line with his degree.

And even better--there is some $ leftover from the bonus to put elsewhere, like for a blasted car. Grrrr
And even even better--we no longer have to use Hub's bonus checks(when he gets them)toward college funds, like we have had to do since forever!
Now that extra cash can go toward retirement or wherever else we may need it.

We both celebrated the Bonus check by splurging......he bought two bottles of expensive Scotch(for himself!) and I bought a quart of ice cream and it wasn't even on sale!
I know......what was I thinking? lolz And on the medical front.....my weight is heading South......very slowly but surely.
And as soon as this bottle of Warfarin is depleted I have the green light to discontinue it's use.
Yay!!!
No more bloody noses and blood oozing from other places upon my body that I just don't really want to talk about.  ;-)


All my vitals are good, no problems(other than that bleeding thing I just mentioned).
And I just need a tune-up in 6 months, unless something crops up.
At one point back last April, when I had my health crisis, I was on ten medications!
After the Warfarin is gone, I am down to five(and three of those I was on before my health crisis).
and I've gone off the arthritis meds my old, crazy alcoholic and went to jail doctor had me on for years.  I still get a little stiff, like first thing in the morning, but it's nothing I can't handle without high powered drugs.  There is always an Ibuprofen if I need it.
I seriously think the ex-doc was overmedicating me..... 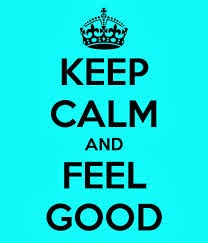 And in even better medical news--there is a light at the end of the tunnel on the DME company and insurance coverage issues, and I don't even think that light is on an oncoming train! lolz
My "order has dropped" DME co. person says and they are coming out on Friday to "hook me up" with goodies.
That just dropped my stress level by 100 points!

I promptly rang up the soon-to-be ex DME co. of incompetents and told them to come get their ever loving shit!
By Monday that deed will be a fait accompli, even if I have to drive their shit back to their warehouse myself.

And you better believe I am taking photos of everything and making the clown who shows up here to haul it off sign my own list of what they are taking back!
I trust them to get this all correct and NOT accuse me of not returning things, as far as I could "clean and jerk" one of their employees. 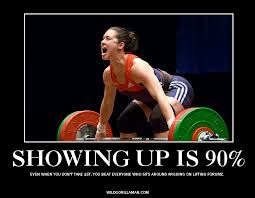 As Bugs Bunny would say at this juncture.....
"What a bunch of Maroons!"

I really needed a good day about now.

Sluggy
Posted by slugmama at 9:08 PM