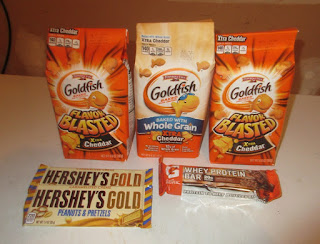 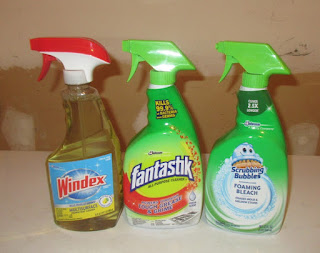 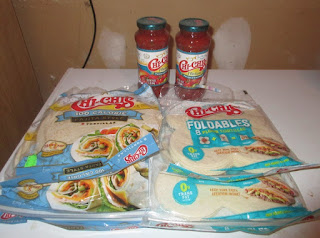 *  Also on Fantastic Friday the Herr's corn tortilla chips were Buy One Get Two Free so $4.29 for 3 bags or $1.43 per bag.  I bought 6 bags of these total.
Ex-College Boy goes through a LOT of these chips so I am glad to stock up on them when I can(and I'll hide them from him so I can control how fast they get consumed). 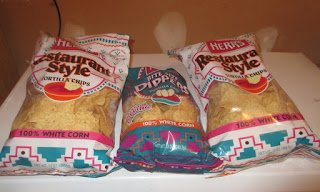 *  As part of Weis(PMITA)Markets new pricing deals lots of Weis brand products(and some produce)is now lower priced when you buy in groups of 3.
Among those deals is Weis brand mac and cheese boxes.....29¢ each wyb3.  Buy less at a time and they are .69¢ each. 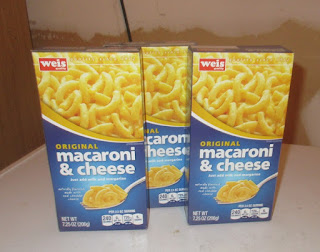 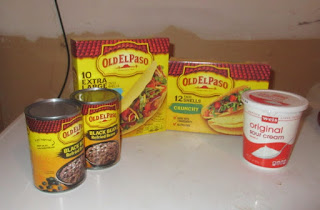 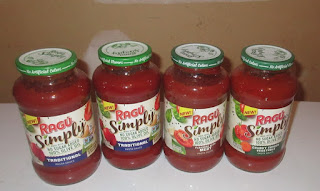 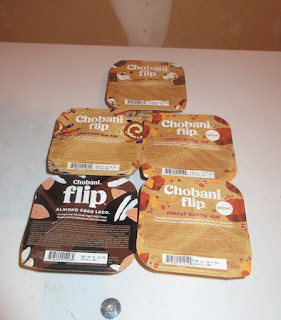 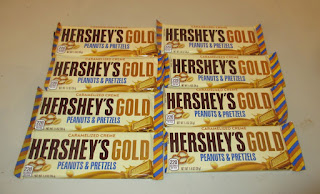 *  I bought 2 dozen Eggland's best using a $1/2 ManQ.  They were on sale for $1.77 each so these cost me $1.27 each dozen after sale/Q.  That was the best price for eggs here last week and we were low.
*  I also found some dog treats on clearance for half price plus I used my free Purina dog food can Q. 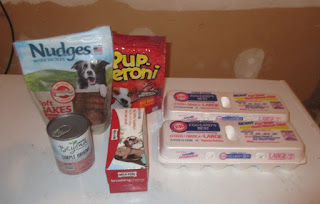 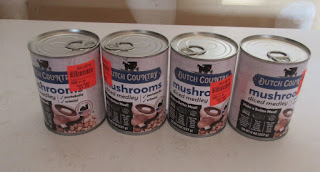 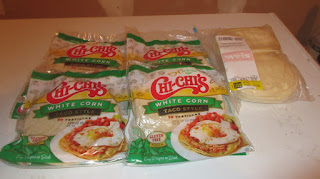 I also got a lot of fresh and frozen produce last week(on sale and/or in season stuff), some soda(3 6-packs for $1.87 each) and a few meat deals.
I spent a lot more than I planned last week but I got quite a few good buys. 8-)

Sluggy
Posted by slugmama at 1:28 PM