Saturday of our trip to Louisiana started off with a trip to the grocery store, since we were supplying breakfast for Daughter, her BF and ourselves at BF's parent's house. 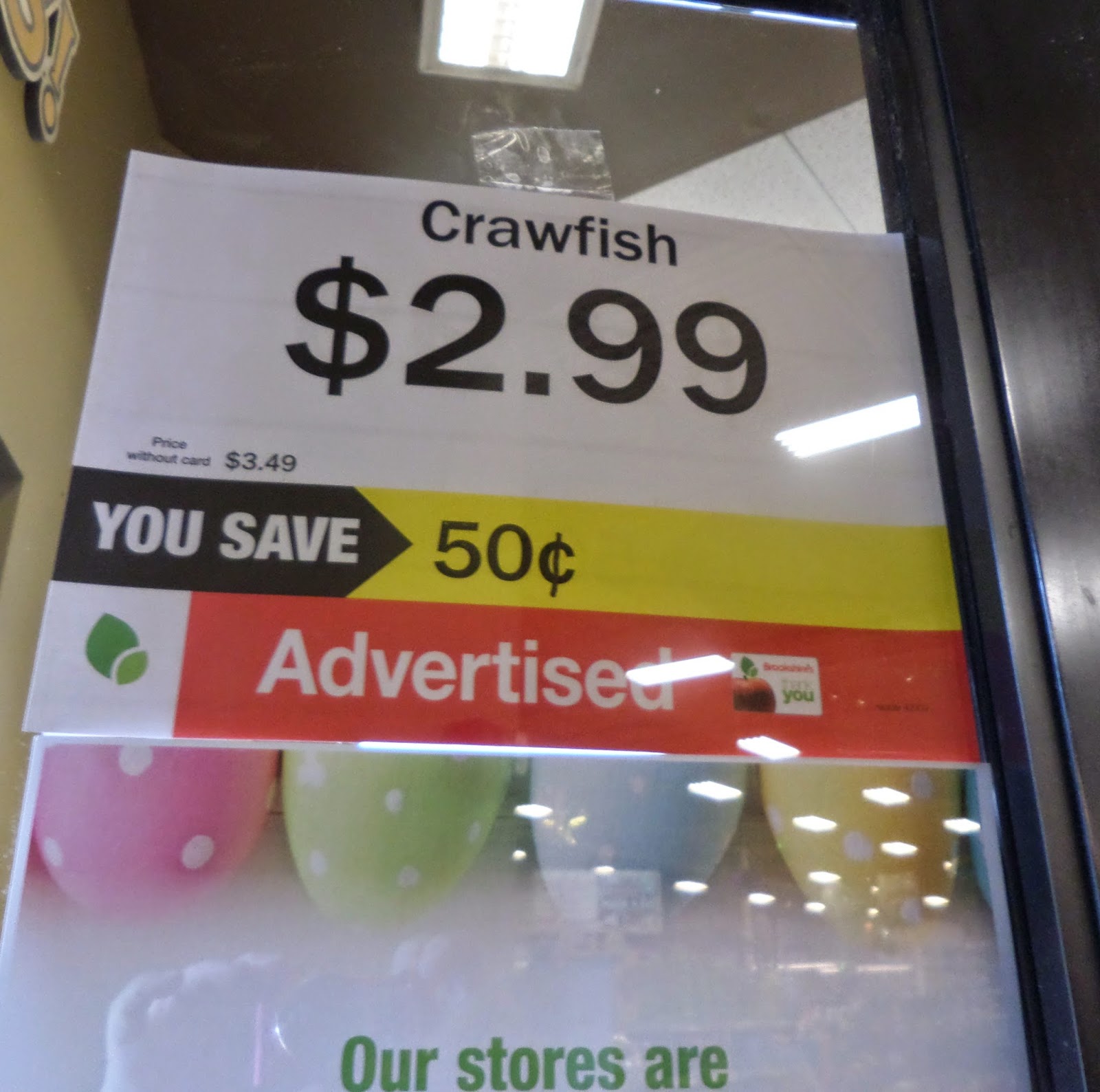 Once inside the grocery store I saw many freestanding shelving units like this..... 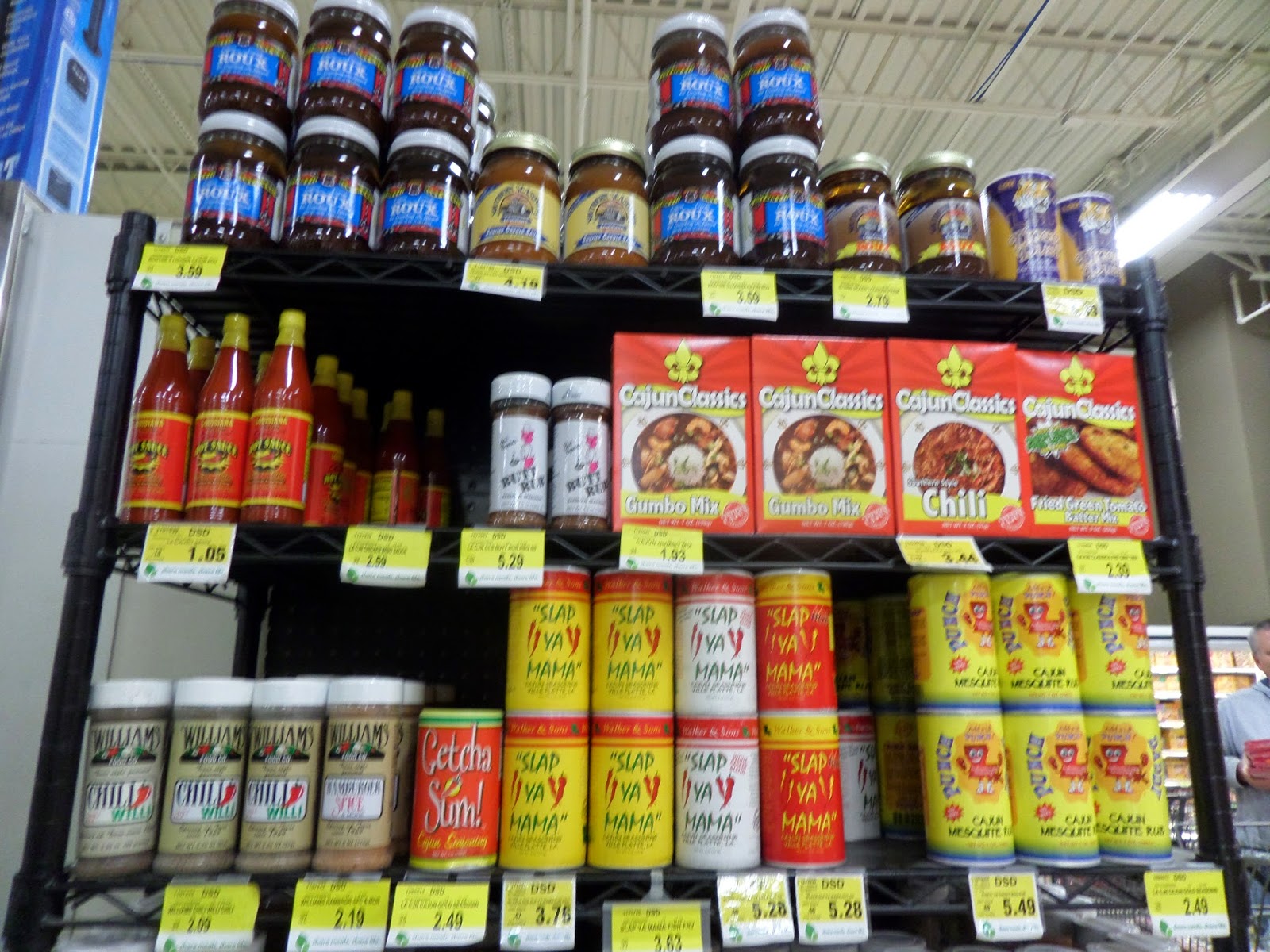 Filled with Louisiana sauces and mixes and crawfish boil concoctions and hot pickles and peppers, etc.
"Slap Yo Mama" brand seems to be a popular one down here....lolz

Daughter fixed breakfast and then Hubs, Daughter, her BF and I were off to see that new foreclosure listing with Realtor #1. 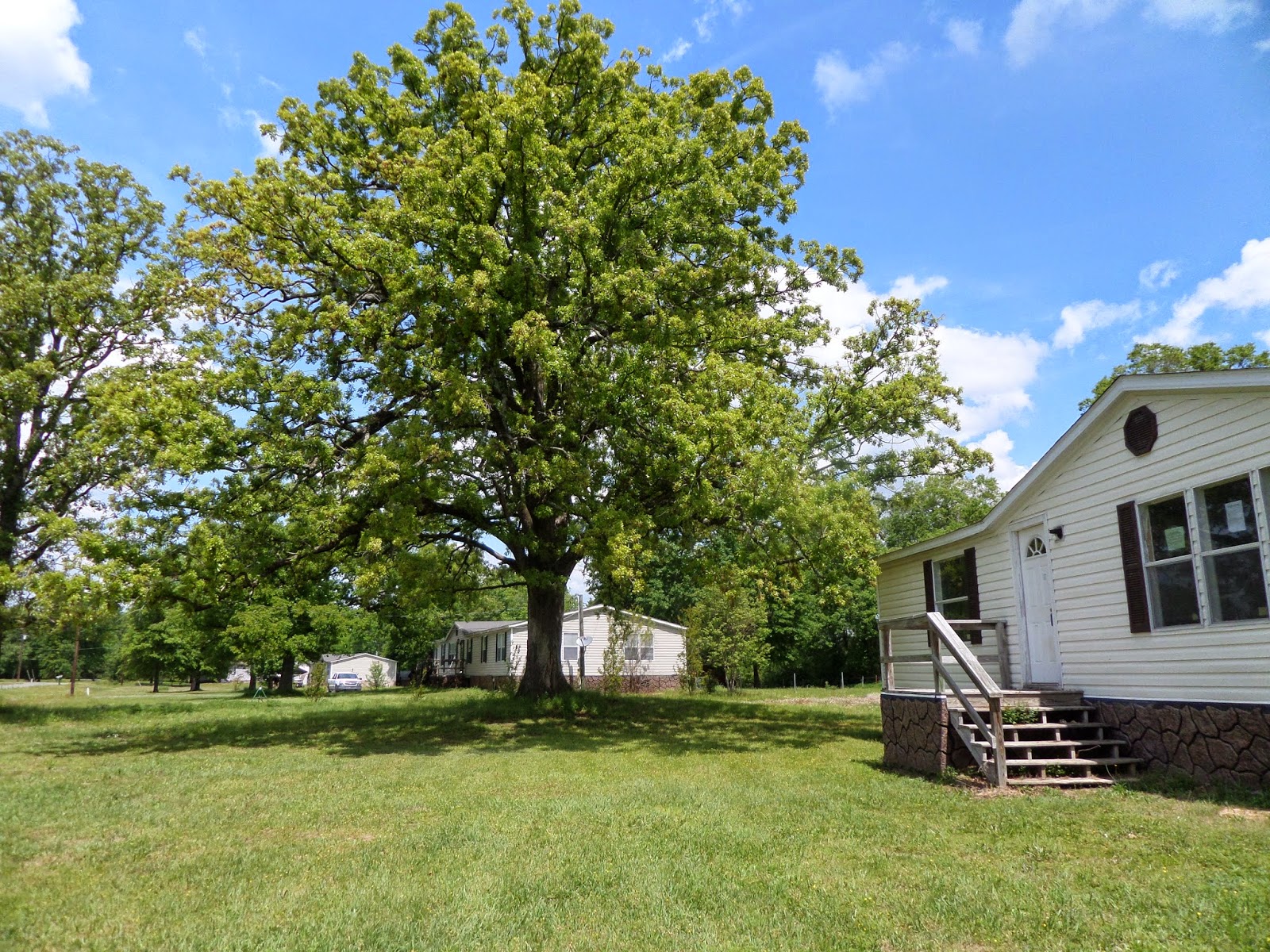 And the kids fell head over heels for it.
We did go to the property that Hubs and I had picked out, out of all the ones we had seen so far afterwards, but Daughter had made up her mind and the new foreclosure was to be "the one" to buy.

So we got all the information about how to submit the offer and Daughter made plans to go to the real estate office on Monday to "do the deed".

Then we four went off to the brewery in Shreveport...... 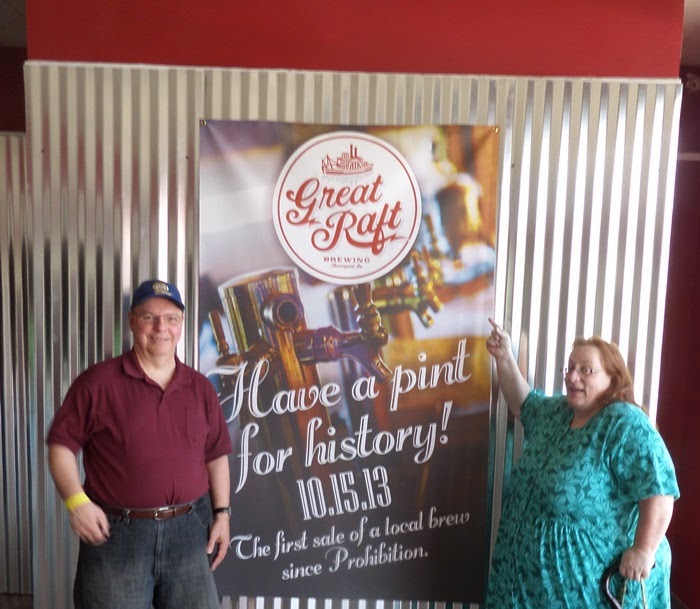 Great Raft Brewing
They opened last October and it's the first brewery in Shreveport since Prohibition.

They named their brewery for a natural phenomenon, a huge logjam or "raft" that occurred in Louisiana on the Red and Atchafalaya Rivers. 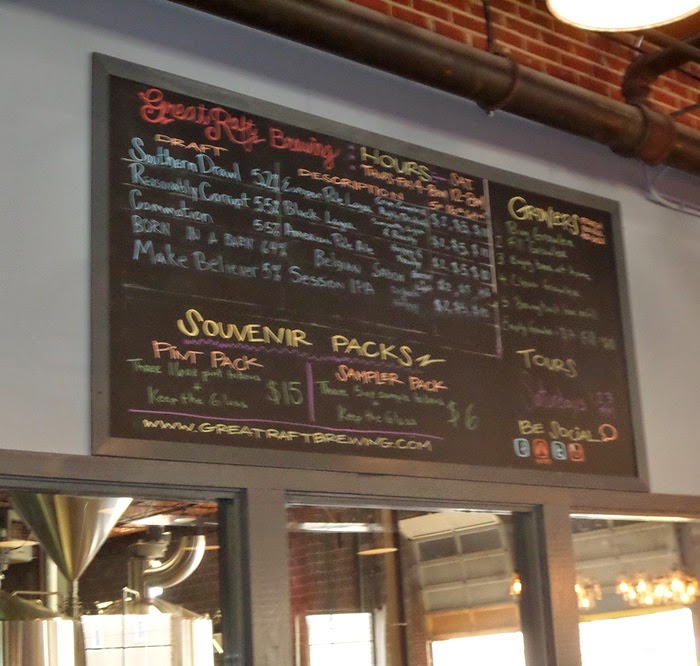 By the 1830's it extended 160 miles and impeded travel, business as well as settlement west of the city that became known as Shreveport. 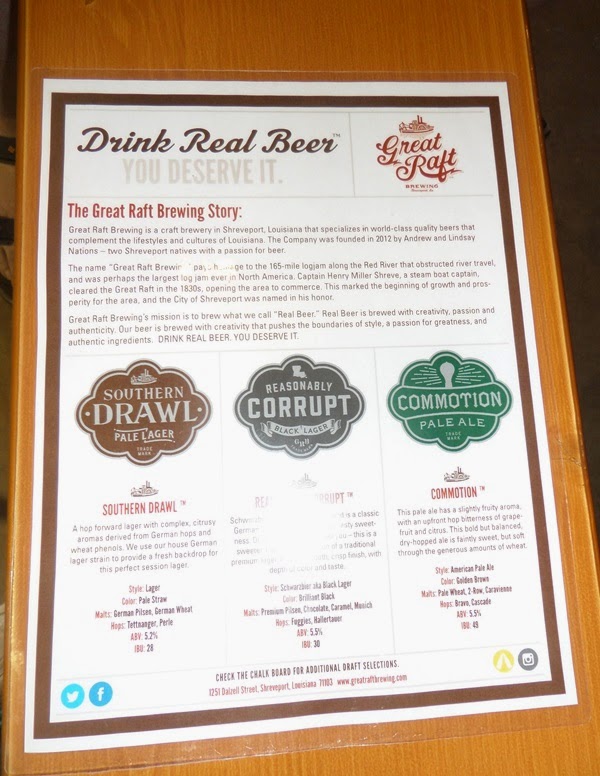 Henry Mille Shreve, a steamboat builder and river boat captain, made it his job to start clearing the raft and by 1838 the Red River was navigable in large part due to his efforts.  The town of Shreveport was named after him in thanks. 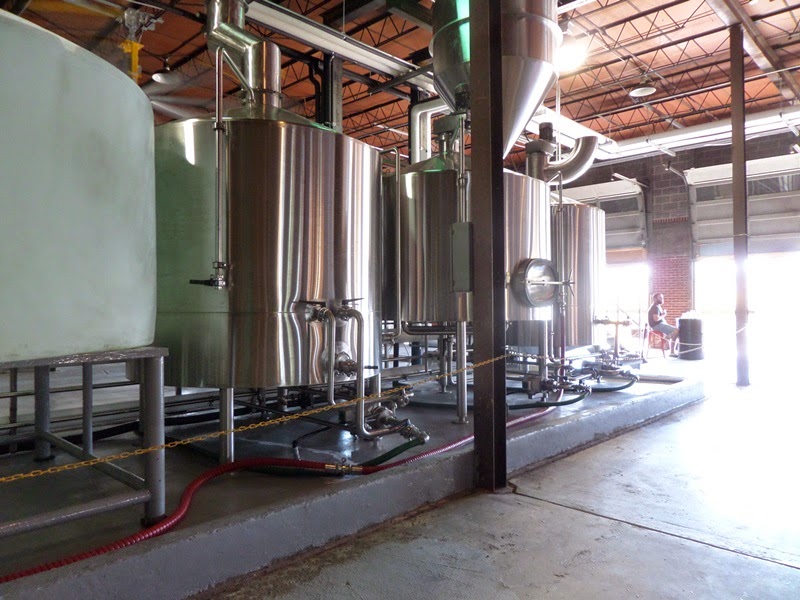 See?  I bet you didn't know you'd actually learn something reading this blog! 8-) 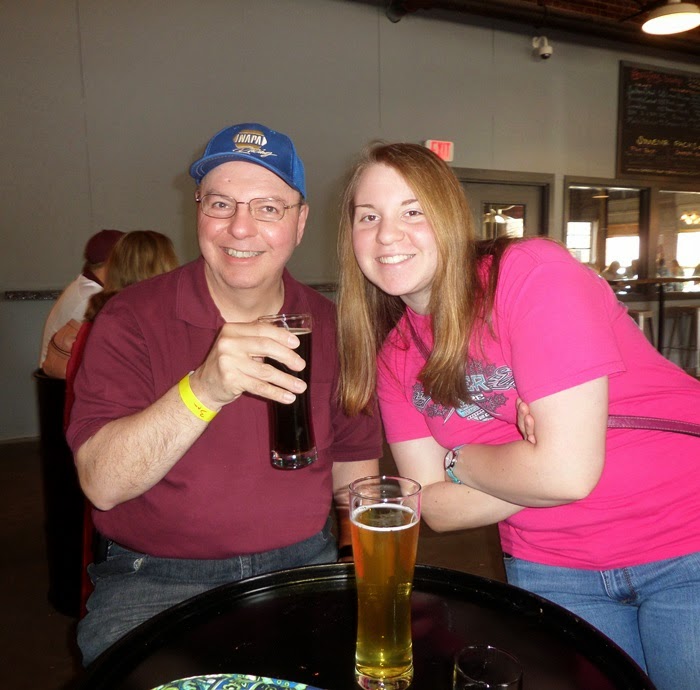 Daughter and Hubs having a pint.  I had a small glass of the "Reasonably Corrupt". 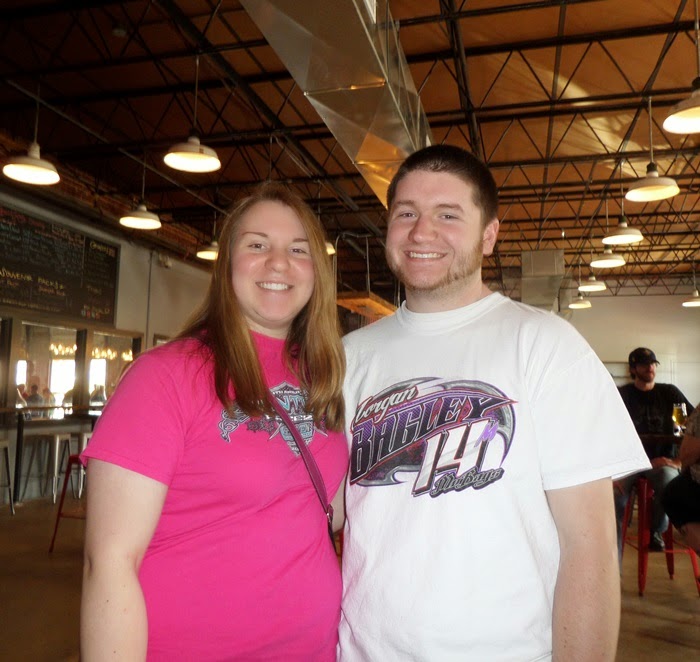 Daughter and her BF
If you are ever in the Shreveport area stop by this place on a Weekend for a glass, a free tour, or a growler fill.

After some adult beverages it was time for a late lunch.  Daughter took us to a Shreveport landmark--Strawn's Eat Shop.
They've been around since 1944 and are known far and wide for their "ice box pies". 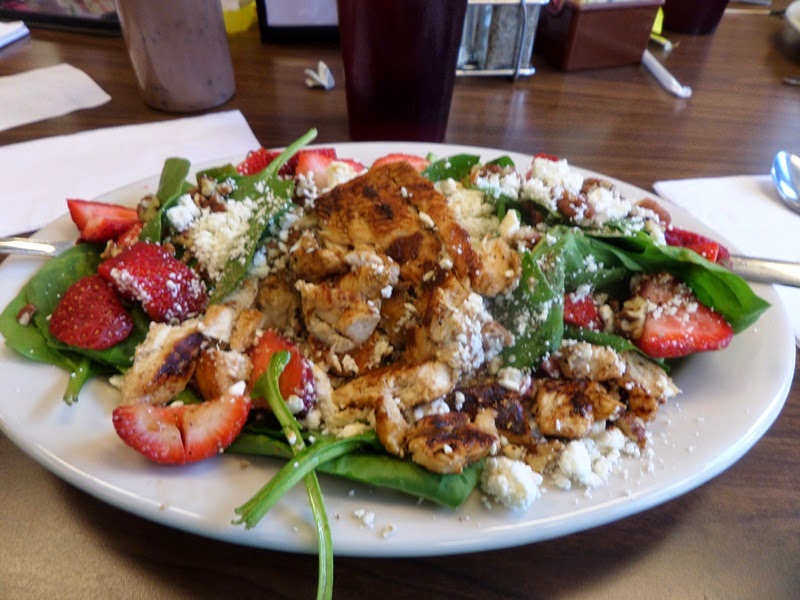 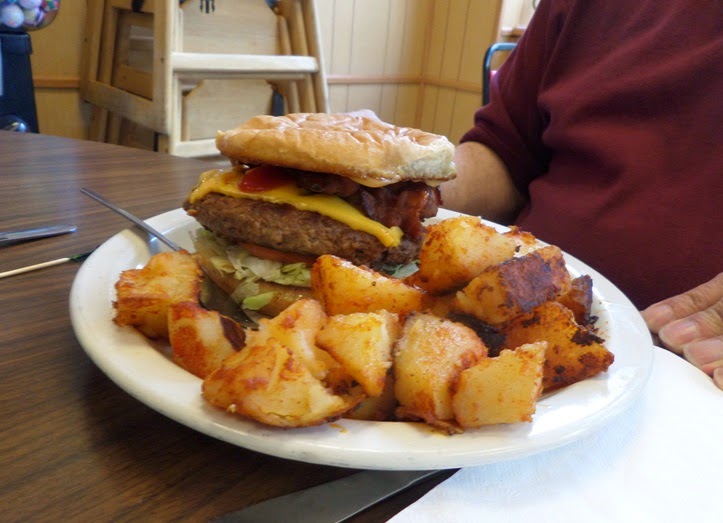 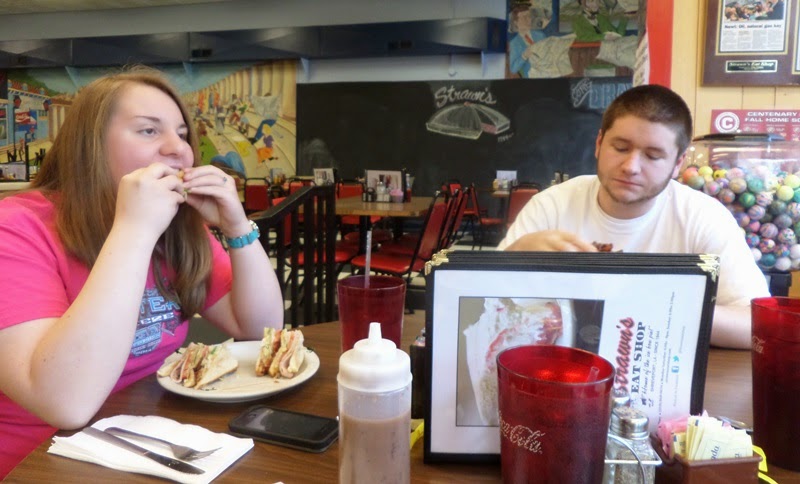 And a shot of Daughter stuffing her face.  Oh, she'll love me for posting this one....lolz 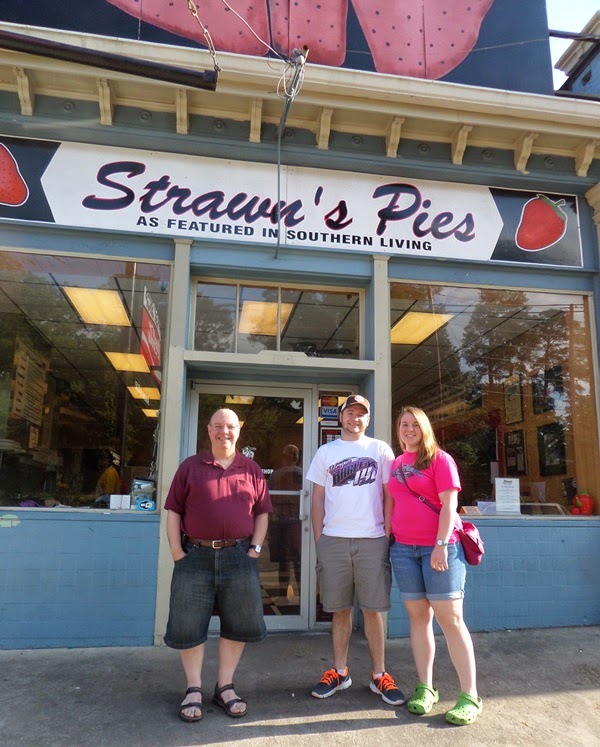 Of course I had pie too.  I had to settle for a piece of Butterscotch with real homemade whipped cream since they were out of  the Strawberry, which they are known for.  It was mighty good even if it wasn't Strawberry.


On Sunday we all assembled at the BF's parent's house and the Daughter cooked Easter dinner with a little assistance from her mom, me.  ;-)

She invited some people from her work who otherwise would have been alone that day and it was a jolly good time.
After the work friends left we sat down and went over financial stuff and how this buying the house deal was going to work.
Ah numbers and personal finances.....I was in my element. lolz

We got back to the motel late into the evening and packed up.
Monday morning we were heading back home to Pennsylvania, by way of Alabama first.

Sluggy
Posted by slugmama at 7:10 AM